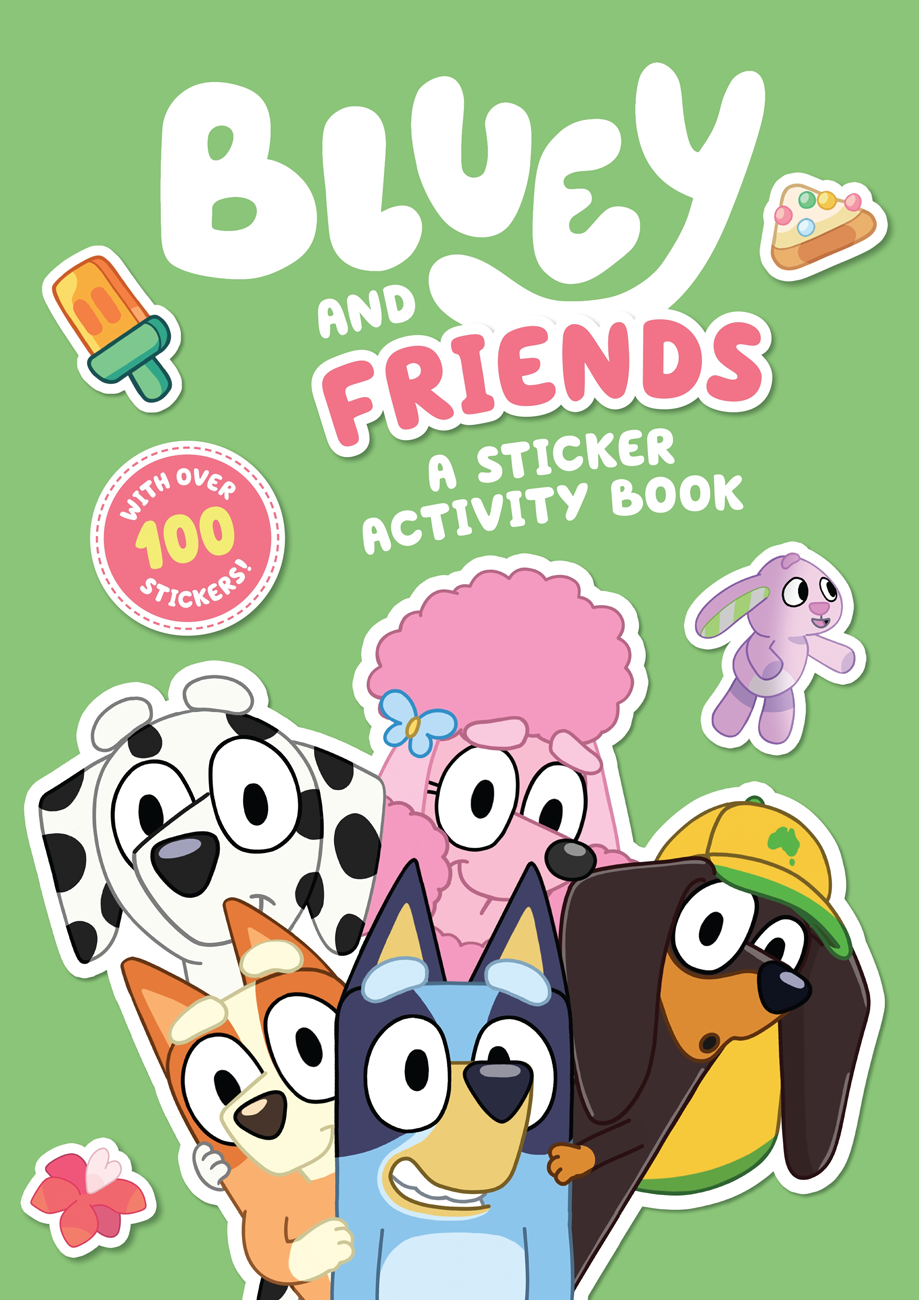 Have fun with Bluey and Bingo and their friends. There are loads of games to play, stickers to place and much more! A fun-filled sticker activity book for kids of all ages.Bluey has been a phenomenal success since airing on ABC KIDS in October 2018, amassing legions of dedicated fans and hugely popular ranges of books, toys, clothes, games and more. It holds the coveted position of being the most watched program ever on ABC iView, with over 260 million plays for Series One, and is the winner of an International Emmy for Most Outstanding Children’s Programme.About the AuthorBluey is a six-year-old blue heeler pup who loves to play. Along with her friends and family, Bluey enjoys exploring the world and using her imagination to turn everyday life into an amazing adventure.Bluey is an Australian children’s television program by the Emmy® award-winning Ludo Studio for ABC KIDS and is co-commissioned by ABC Children’s and BBC Studios.

Colour Quest
Go on a Color Quest unlike any other! Unearth hidden gems in this color-by-number book, including a mighty lion camouflaged beneath dots, a ..
$12.99
Ex. GST$11.81
Add to Cart
Add to Wish List
Buy Now Ask Question
Quickview

Colouring For Grown Ups
Bring the book to life with one of our great colouring pencil or pen sets for adults and kids Product DescriptionExplore your natural creativity ..
$7.99
Ex. GST$7.26
Add to Cart
Add to Wish List
Buy Now Ask Question
Quickview